You are here: Home / Library / The Seed Vault 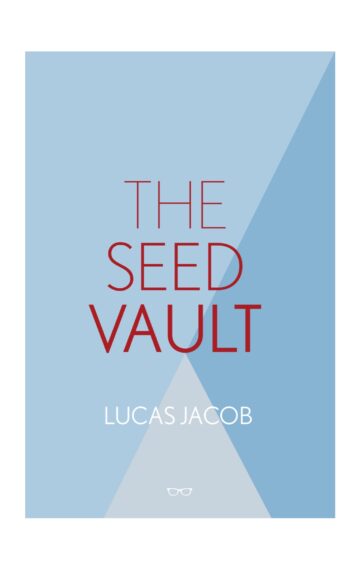 Order from the PublisherOrder via Amazon

Lucas Jacob’s debut collection contains something for every reader. A trio of sonnets encompassing both the 18th-century missions and the 20th-century dance halls of San Antonio; a section-long poem sequence that begins and ends in a prison yard in Stalin’s gulag, and in between travels the world in the company of history’s greatest agricultural botanist; a series of playful interrogations of the rhetoric of the 45th President of the United States. These poems honor the need to find the words for experiences, thoughts, and feelings that exist at, or just beyond, the edge of language.